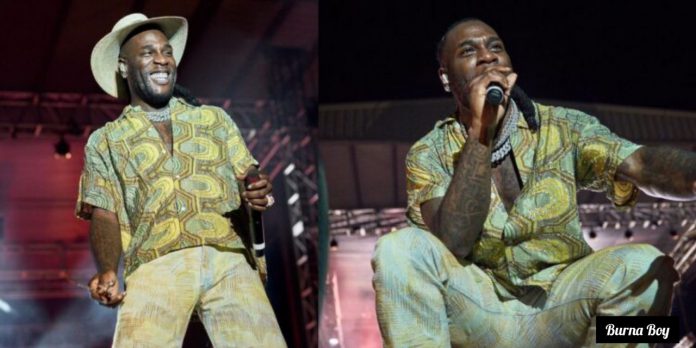 Meanwhile, the singer will compete against other artists in the Best Global Music Performance category, including Arooj Aftab and Anoushka Shankar for “Udhero Na,” Matt B and Eddy Kenzo for “Gimme Love”, among others.

However, with these nominations, Burna Boy now has six Grammy nominations overall and one Grammy win for the album Twice As Tall in the Best Global Music Album category in 2021.