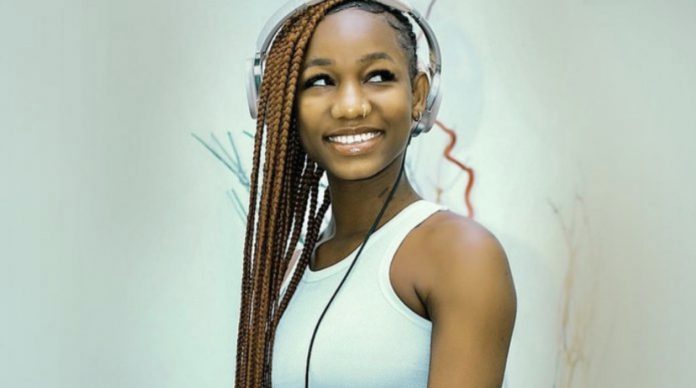 Nigerian fast rising young female disc jockey DJ Michelle has been found alive after heated claims on many news site on the 18th of November, 2021, that she had drowned.

Yesterday, on all social media platforms and the entertainment world, there were rumors that the gifted DJ had drowned; thereby making notable celebrities especially singers pen condolences.

The story began when DJ Michelle’s sister on her official Instagram page, Stellabesin, claimed Michelle had drowned while people stood and watched without helping to rescue her.

But barely 24 hours later, many people have been confused while some were busy praying and thanking God for her life, some others believed it was a prank by her sister and revealed that DJ Michelle did not drown. A video showing she is alive and healthy is trending.

BBN: Queen explains why she got into the house with no...