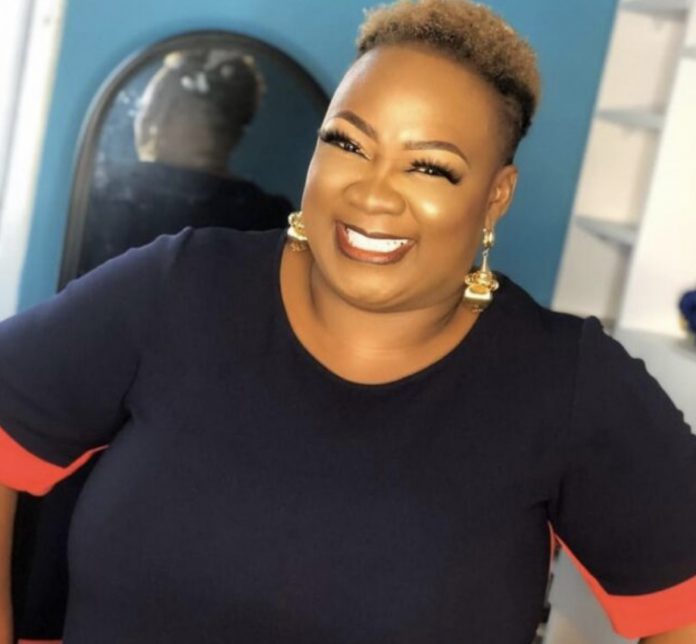 Nigerian Comedienne, Damilola Adekoya Popularly known as Princess, has reacted after an Ikeja special offences court convicted and sentenced Nigerian actor, Baba Ijesha, to 16 years imprisonment for sexually assaulting her foster daughter.
Recall that Princess had in April 2021, accused the veteran actor of assaulting the 14-year-old girl since she was 7, and he was subsequently arrested but later released on bail because of his health.
However, after months of legal Controversy, Baba Ijesha was convicted before the Ikeja Domestic Violence and Sexual Offences Court on Thursday, July 14, 2022.
Meanwhile the presiding judge, Justice Oluwatoyin Taiwo in her judgement, convicted Baba Ijesha of indecent treatment, sexual assault, and attempted sexual assault of Princess’ foster daughter and sentenced him to a 16-year jail term that will run concurrently.
A few moments after the verdict was passed, Princess shared a video of herself singing along to a song of thanksgiving.
“God is not man”, she captioned the post.

No Going Back On Withdrawal Limits, Emefiele Replies NASS

It Was ‘Important’ To Deny Uruguay World Cup Progression – Ghana’s...

Nigeria should be a comedy movie on Netflix, Praize declares

Assault: Chris Brown under interrogation for hitting a woman in his...