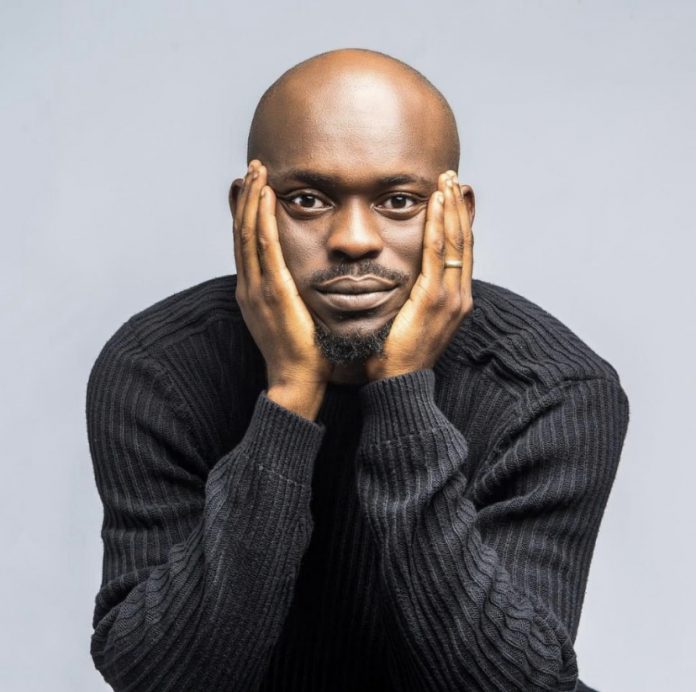 Nigerian Comedian, Freedom Atsepoyi,  known as Mr Jollof, has narrated how he was saved from being abducted at gunpoint.

Mr Jollof, yesterday said he was abducted at gunpoint but the police saved his life.

He, however, declined to reveal where the incident took place.

He only posted: “Thank God for life I was kidnapped at gunpoint but the intervention of the Nigeria Police I was able to escape

“However my MTN phone was stolen.”

Buhari Will Hand Over A Safer Nation, Says Adesina