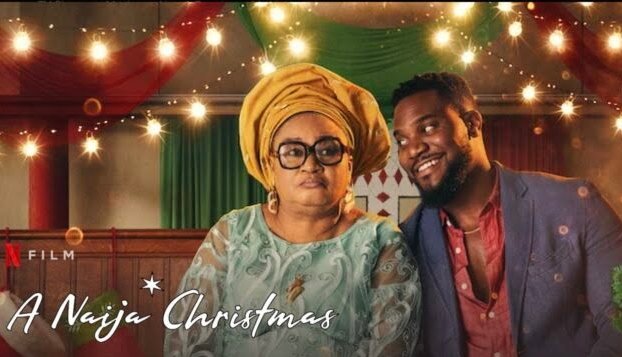 Oniga passed away late July after battling a heart-related disease and was buried in Lagos a month after.

It is understood that the actress took ill during the production of the movie — directed by Kunle Afolayan.

The filmmaker also disclosed that he had proposed to Netflix to dedicate the movie to the actress to which the streaming giant agreed.

He also shared a snippet of the movie extolling the heroics of the late film star.

“A Naija Christmas is now live on @naijaonnetflix. I am glad that I proposed to Netflix that we dedicate the film to the memory of our dear Late Rachael Oniga and they obliged. Thanks to the Netflix team,” he wrote.

In the movie, Oniga, who played the role of the mother, faulted her sons’ refusal to marry and demanded that they bring home their partners on Christmas Day.

Kanayo O. Kanayo say, “There is no sex-for-role in Nollywood”