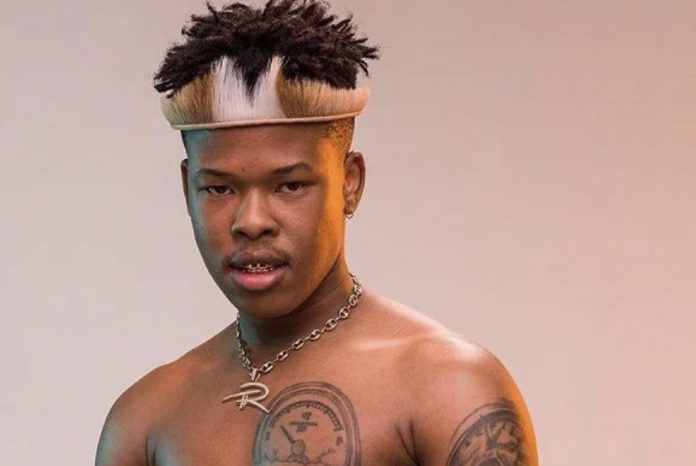 Grammy winner, Burna Boy, says he can place a bet on Nasty C, the South African rapper, over any American rapper.

David Junior Ngcobo, known as Nasty C is well known for his rap deliveries and establishment as an important name in the music industry globally.

Nasty C has had several  collaborations with  music icons, locally and internationally.

In a recent talk, Burna Boy applaud the Nasty C, saying “He’s as an inspiration to many”

He said word is not on Nasty C’s African origin but on his talents and career efforts as a musician.

“Yeah, everything is now Afrobeat. Nasty C is a rapper and because he is from Africa, people will now say Afrobeat. But he is a rapper. I’ll put my money on him over almost any American rapper,”