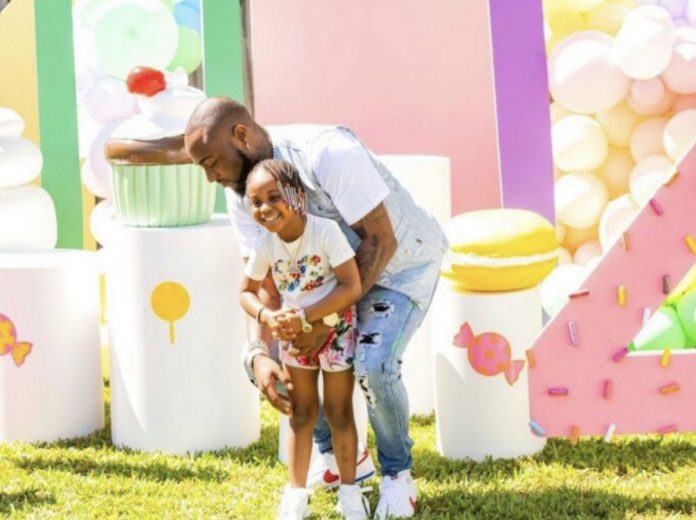 Nigerian popular singer, David Adeleke, otherwise known as Davido, has taken to social media to gush over his daughter’s striking resemblance to him.
The Stand strong crooner who doesn’t hold back from letting the world know how much he loves and adores his children, shared Hailey’s photo on his Instagram story and rave over Hailey’s uncanny facial similarity to him.
While sharing the adorable photos of his little girl, Davido captioned them, “My whole face.”
According to the award-winning singer, out of his three children, Hailey appears to be the one who has an exact replica of his face.

Introducing entrepreneurial subjects ‘not enough’ to deal with unemployment

No thanks! Ruto tells Raila over ‘handshake’ offer