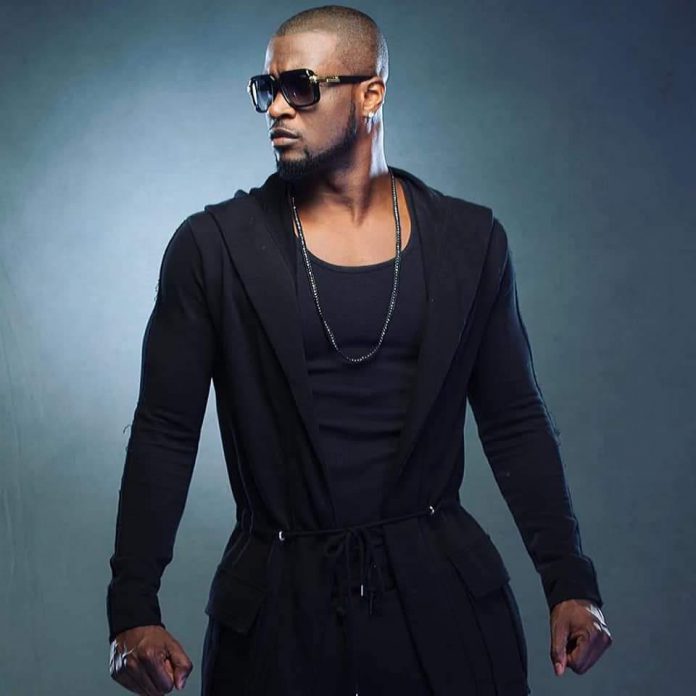 With several attempts to bring back the defunct music group, P-square, made up of Paul and Peter Okoye, it appears Peter has chosen to keep pushing his career as a solo artiste.

After their infamous break-up some years back, the duo who were famous as one of the most successful and popular twin brothers on the African music scene embraced solo careers and have been trying to focus on their music.

Though most of their fans believe they were better together as a group with a section of their followers even saying their solo career has not lived up to expectations and were urged to have a rethink.

But from the look of things, Mr P appears to have moved on from talks about a reunion with his half brother. With a new album, The Prodigal already making waves and taking him on tours, Peter who adopted the moniker Mr P shortly after their split said he could not have asked God for a better time to celebrate his success.

On his verified Facebook post, Mr P remarked that he was written off by certain people who felt he could not thrive successfully in music without his twin brother, adding that his first album as a solo artiste has put such claims to rest.

“Tell me now why I should not be proud of myself and the journey I have embarked upon in the last few years. I can comfortably say that I have given hope to the hopeless and voice to the voiceless. I am embarking on The Prodigal music tour very soon and I am very proud of myself.”

He added that those who were quick to write him off should answer the question of who sings better now between he and his twin brother, saying “I am blessed and you all know it”, he said.

‘Workers are ready to fight’ – Govt warned to raise wage...

Providing for people will ruin you, says J Martins