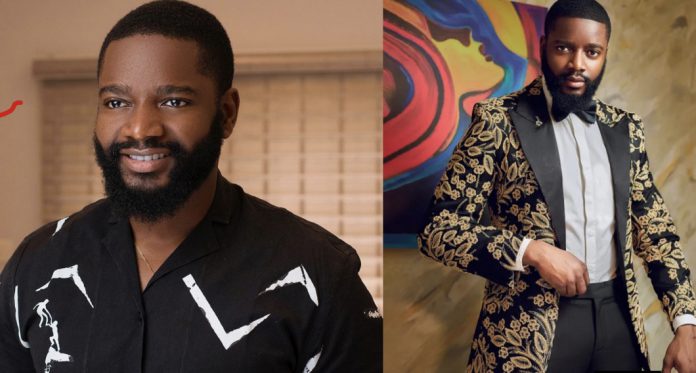 Big Brother Naija star, Leo Babarinde, has disclosed that he wrote his first will when he was 25 years old.
The reality TV star made this revelation via his official Twitter handle while reacting to a tweet about the appropriate age to write a will.
A young woman identified as Cherry Blossoms, had taken to the microblogging platform to state that everyone is expected to have written their will by the age of 25.
Her tweet read, “At age 25, you ought to have written your will.”
Leo, however, seemed to concur with Cherry despite the torrent of amusing replies Cherry’s tweet received.
Reacting, 30-year-old Leo revealed he was about 25 when he wrote his first will.
“The first will I wrote was at that age.” He wrote.
@dee_billionaire wrote, “If I write your name sef you fit sue me 😂”.
@iffynelson, “I just pity my next of kin 😂”.
@itisugochukwu, “Them dey put G-strings inside Will??? Abi na boxers?😂😂😂”.
@bholha, “God airpus 😂😂😂 will for what ? For my phone Nd charger abi 😂😂”.
@feminine_secret, “The only thing I’m leaving is my earpiece oo😂😂😂😂

With your money, you can make it to the top chart...

“You can still meet the love of your life before the...