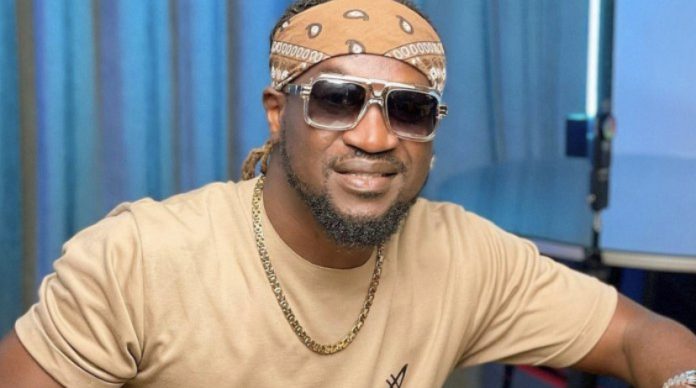 Nigerian singer Paul Okoye has advised those poking into his family affairs to desist from doing so.

The melody star who is presently going through a messy divorce made this known during a chat with OAP Do2tun.

He said, “Let the Okoye family just have the peace that I think they are having now. I hate waking up anytime and just see people saying things you know”

“Whatever that happened is just a thing of choice and one thing you need to do is to try to respect people that wake up one day and say they don’t want to do anymore, okay.”

Okoye recently sent millions of fans and Nigerians into shock after the information of his marriage collapse broke the Internet.

His now-estranged wife, Anita Okoye documented for the dissolution of their marriage.