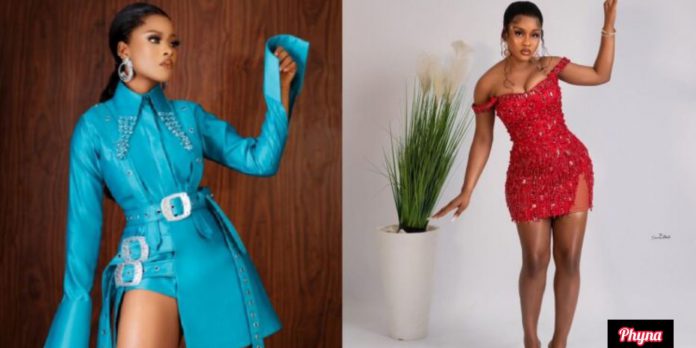 Big Brother Naija season 7 winner, Phyna has taken to social media to confirm that she has not followed any of the ex-housemates that she unfollowed recently.

It would be recalled that Phyna, who had just returned from her trip to Qatar unfollowed a couple of her colleagues for reasons best known to her.

Meanwhile, there have been rumors that she followed back her colleagues after heavy critics from her fans but she has set the record straight.

She recently disclosed on Twitter that she was not in control of her account and was working to get it back from the hackers.

Phyna insists that all unfollowed housemates will remain unfollowed.

”First I didn’t follow anybody I have unfollowed, my instagram had been hacked am trying to get my instagram back rn, so all unfollowed remain unfollowed.. things just dy sup rn”

Egypt Qualifies for Quarter-Finals of the 2023 Handball World Championship

OAP Nedu’s ex-wife, Uzoamaka shades him after he reveals how he...

Cubana Chiefpriest warns against polygamy, says it is dangerous