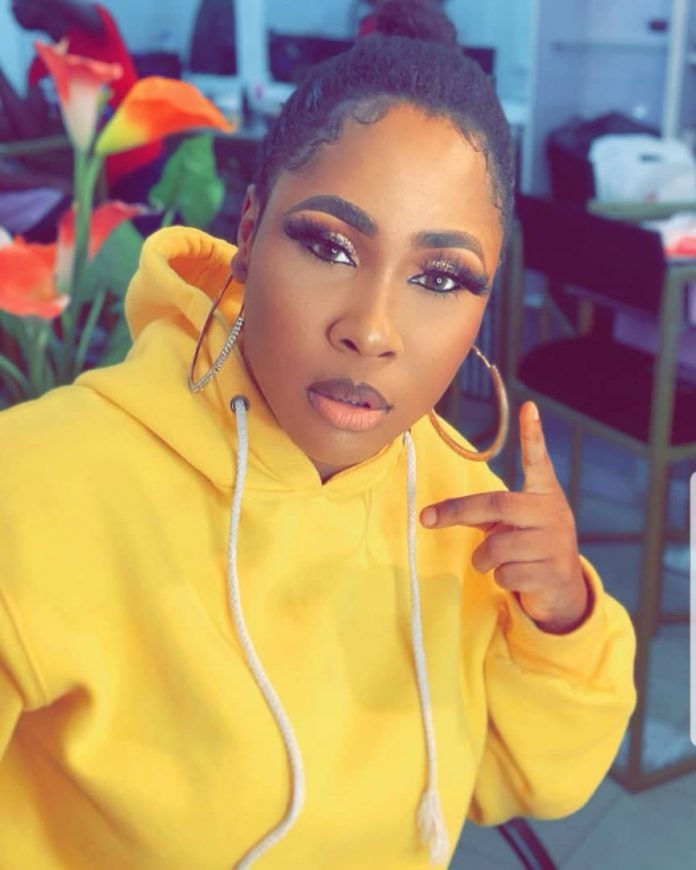 Nollywood actress and screenwriter, Nnaji Charity has bemoaned movie producers and directors for contributing to the depression curently engulfing lives of many actors who are usually portrayed as rich but live in abject penury in real life.

The actress who took to her Instagram page on Monday evening said it was sad that actors are projected rich in movies but most of them could not afford to feed themselves more than a meal per day.

Charity said seeing how poor many Nollywood legends live after living the movie scene shows that producers have a big role to play in making them look rich rather than poor.

In her words: “It is indeed witchcraft for movie directors and producers to make an artiste appear rich in movies but can’t afford one square meal a day.”

She added that her findings have revealed that many legendary actors who made the screens back in the days are curently not finding life funny in their respective corners.

“I have discovered that most Nollywood legends are very poor in real life and the blame should be on movie producers and directors,”she said.

Stop pressuring me on when to get married – Ex-BBN finalist...

I got my stage name from the name my dad called...