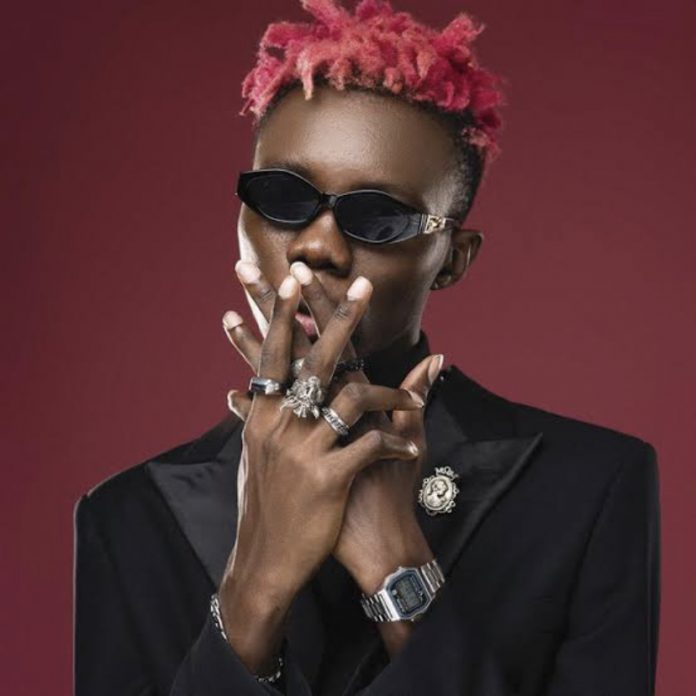 Rapper, Emeka Akumefule, popularly known as Blaqbonez, has said that most of today’s and soon-to-be mothers are not prayer warriors compared to their predecessors.

The Chocolate City Record label signee believes the present generation of women is not very religious.

“This generation isn’t religious. With the way it’s going, if you need prayers, you might need to do it yourself.

“Just glad to have someone that has my back spiritually”, he said.

“Last of a dying breed. Next generation mums are most likely fun mums, woke mums but not prayers warriors.”

Continuing, the 25-year-old rapper argued that the past generation made prayer seem gender-specific, that is, only for the mothers.

The “Hearbreaker” singer urged men to pray more rather than leaving it to their wives.

Mike Bamiloye refers to ladies who dress to kill as “Hired...

BBN: My mom once tried to abort me, Angel says