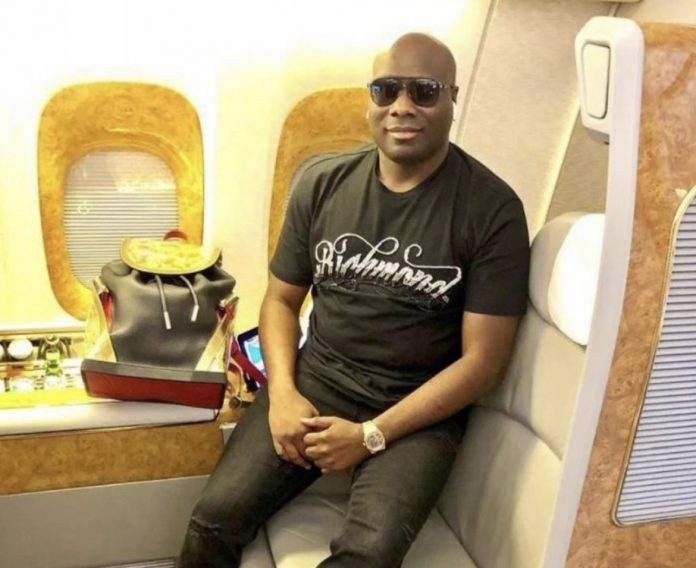 Nigerian Instagram Celebrity, Ismaila Mustapha, otherwise known as Mompha, has continued reacted after he was declared wanted by the Economic Financial Crime Commission, EFCC.
The anti-graft agency who claimed Mompha failed to appear in court for his money laundering trial on Wednesday, August 4 pronounced the billionaire businessman wanted for alleged money laundering and called on members of the public with useful information on his whereabouts to contact the nearest police station.
Mompha however went online shortly afterwards to share his side of the story and accused the EFCC of being a corrupt-laden agency.
He explained that after his arrest and arraignment before a Lagos Court in 2021, the presiding judge ordered the EFCC to release his wristwatches and other valuables in their custody.
According to him, the anti-graft agency were displeased with the judgement and came up with another trumped up charges against him.
He also claimed they wanted to force him into a plea bargain so he can be convicted for a crime he didn’t commit.
Meanwhile, Mompha has now taken to his Instastory to share a picture of the confiscated luxury wristwatches he was able to recover from the EFCC and another picture showing the price of one of the wristwatches.
He then alleged that the anti-graft agency operatives are after him because they want to rip him off the luxury wristwatches.
“Thieves in government uniform”, he wrote

“Somebody’s son must find me in 2022”, Toke Makinwa states