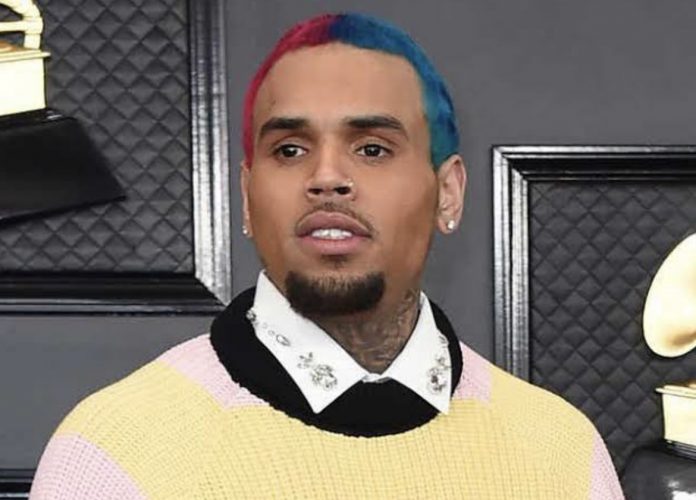 A huge fight broke out at a recent Chris Brown concert that left a lady unconscious and two men filmed
Two men were filmed fighting at a recent Chris Brown Concert next to an unconscious woman in which one of them had just knocked out.
The fight started between two women with front-row floor seats at the Kia Forum in Inglewood, California and escalated into a knockout match as eyewitnesses swiftly documented the scene..
As they were fighting, two men jumped into the fight and one punched a lady, who went unconscious.
At that point, the men started going at each other whilst the lady lay motionless but the fight was broken up after about three minutes.
It’s unclear what started the fight but it was a very intense brawl
Amidst all these, the singer was unaware and continued performing.

The driving forces behind crypto adoption in Africa in 2022