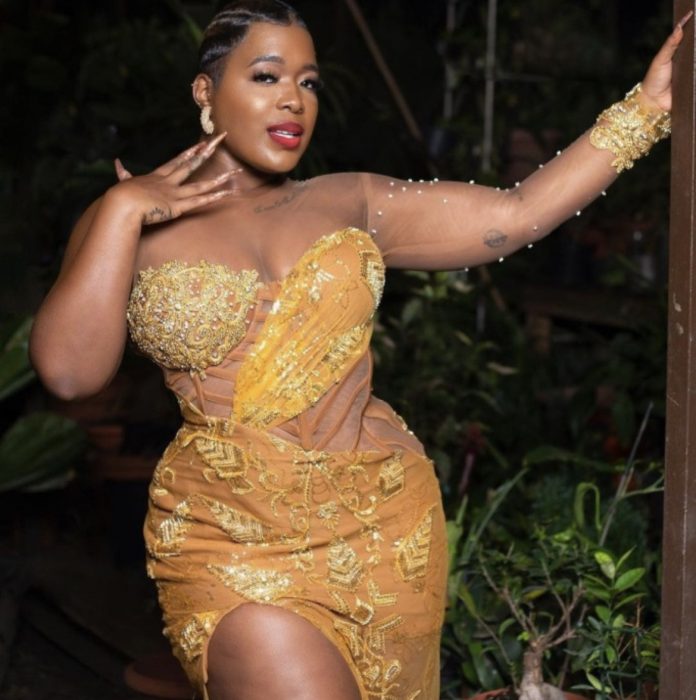 Nigerian media personality, Moet Abebe has called out businesswomen who feel insecure because of their fellow businesswomen.
In a post shared on her Instastory, Moet stated that some women who claim to have successful businesses go the extra mile to block small business owners on social media adding that some women also feel threatened when their colleagues sell same products or services as they are.
According to her, that’s the height of insecurity and she hates it when women claim to support each other but don’t in reality.
Moet wrote,
“Nah I hate!!!!! Insecurity!!!! Nah!!!!!
Especially when you claim to have a big/thriving business but you are bothered by smaller businesses or business owners.. so pressed you block them even though they aren’t following… just so disturbed that they too they have shop and are providing the same services you are?
Nahhhhhh women!!!! You so called bad bitches need to do better.. women supporting women in the poto poto.. my gender dey fall my head STEADY.”
Recall that, Moet Abebe alleged a while ago that her female colleagues fight over the same men.
Moet revealed this in a post shared on her Insta-story while explaining why she doesn’t hang out with her colleagues.
According to her, she stays on her lane because the industry has taught her to never be deceived by fake smiles and pleasantries.

Tonto Dikeh, Kemi Olunloyo drag each other over the demolished house...