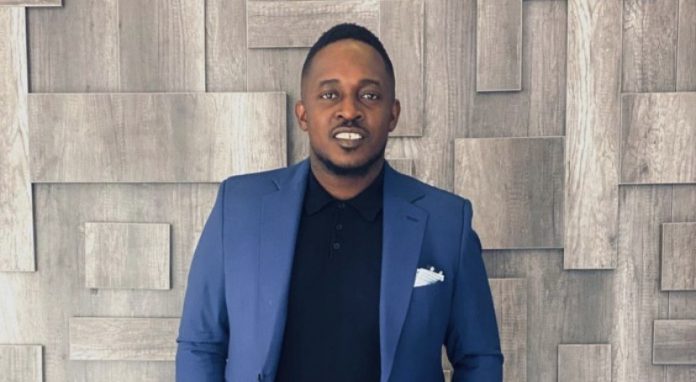 Celebrated Nigerian rapper, MI Abaga, declared openly the completion of his 11th studio project, which he has tagged Project 11.

The project is set to be a follow-up to 2020 efforts, Judah EP and The Live Report with AQ.

Chocolate City Music, to which Abaga is still signed, announced the project with a carousel, “I think I’m done… Anyone wey no sweet, una go manage am like that… Thank you guys for the messages. Project 11 on the way.”

M.I Abaga, is a Nigerian hip hop recording artist and record producer. He was CEO of Chocolate City from June 2015 to 2019. He won Best Hip Hop and Best New Act at the 2009 MTV Africa Music Awards and was nominated in the Best International Act category at the BET Awards 2010.

He rose to prominence in 2006 when his song “Crowd Mentality” became popular in Jos, Plateau state, Nigeria. His critically acclaimed debut studio album Talk About It was released on 11 December 2008. The LP was succeeded by MI 2: The Movie (2010). Four years after that, he released The Chairman as his third studio album. Abaga released the playlist Rendezvous in February 2018. In August of that year, he released his fourth studio album A Study On Self Worth: Yxng Dxnz.