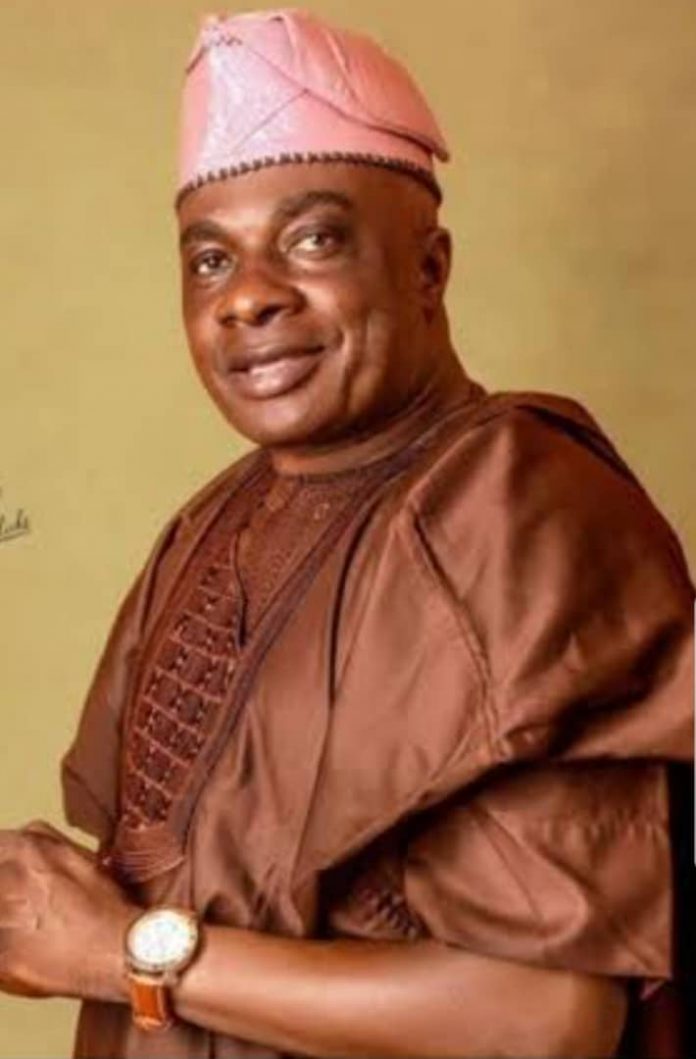 Popular Yoruba actor and movie producer, Ebun Oloyede, who is famous as Olaiya Igwe has blamed his failure to produce movies since 2012 on piracy, saying his last movie, Aditu Isokan, gulped about 52 million naira with no return on investment.

The popular actor who lamented bitterly about how government had paid lip service to the issue of piracy over the years maintained that if governments at all levels were serious about nipping the scourge in the bud, piracy would have been a forgotten problem in Nigeria.

Igwe who has featured in over 100 movies and produced over 20 movies said he spent about 52 million naira to produce his last movie but pirates dealth with him and ensured that he didn’t make back a dime.

According to Igwe, having worked hard to produce a movie of such magnitude, he was waiting to make his money back but he was shocked when he was called by marketers in Idumota a day to the release date of his movie that the same movie had been pirated and released.

“I almost lost my mind that Sunday when my marketer called to break the sad news to me. I almost had heart attack that Sunday night. I mean I lost about 52 million naira on that job and I was in debt for months, Olaiya lamented.

Speaking further, the movie-maker who is the producer of popular movies such as Iru Esin, Alase Aye, Abela Pupa, among others said he had to relocate to the US for a while for his sanity to be restored.

It makes no sense attending funeral of who you don’t relate...