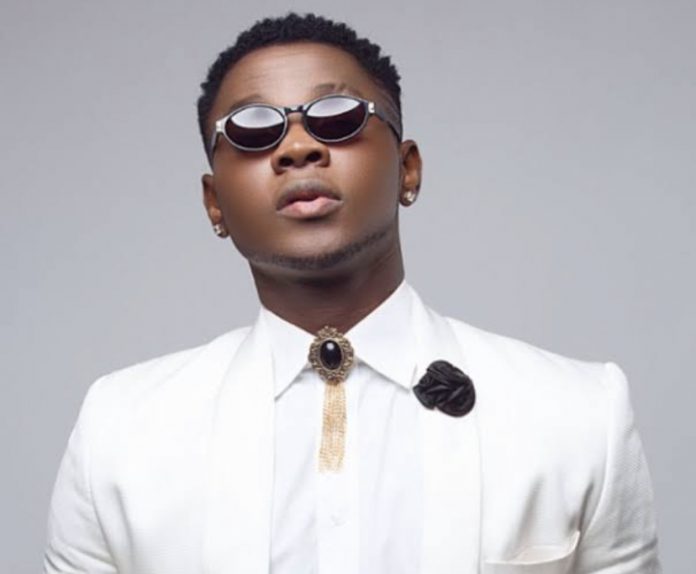 Nigerian star, Kizz Daniel declared openly his fourth studio album, “Barnabas”. It will be released on a soon-to-be announced date in November 2021.

The album will be a follow-up to his 2020 effort, King of Love and it will be released on Empire and Flyboy Inc.

Oluwatobiloba Daniel Anidugbe, better known by his stage name Kizz Daniel, is a Nigerian singer and songwriter. He is best known for his singles “Woju” and “Yeba”. He went by the stage name Kiss Daniel prior to changing it in May 2018.

Be Fair In Your Assessment, Buhari Tells Nigerians

Hot and dry weather in WC to result in ‘extremely uncomfortable...

Support one another to grow fast, Don Jazzy counsels celebrities

“Nollywood is not a refuse ground for evicted housemates” – AGN...