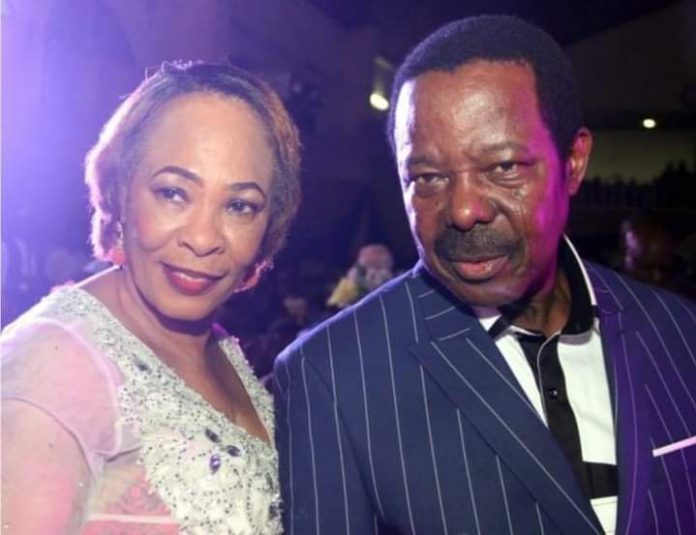 Until her death, she was a member of the All Progressives Congress, and was a one time Honourable member representing Amuwo- Odofin Local Government at the Lagos State House of Assembly.

No remark has been made public yet by KSA and the cause of Hon. Adegeye’s death remains unknown, as at the time of filing this report.

Matric results 2021: Here’s how to prepare yourself emotionally

I am not your friend, Tiwa Savage tells Seyi Shay as...