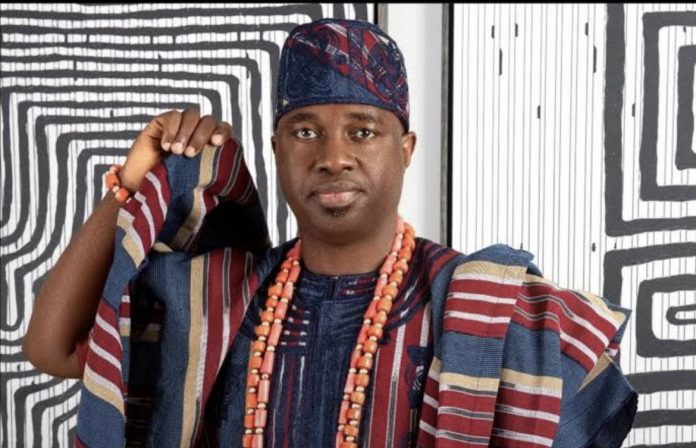 Kazim Adeoti, the Nigerian movie marketer and husband to Nollywood actress, Mercy Aigbe, has discredited assertions by his first wife, Oluwafunsho that she entirely provided their matrimonial home.

On Monday, she took to her Instagram page to issue a serious warning to the new couple as regards posting pictures and videos, taken in the house she alleged to have built.

She said, “The next time Mercy makes another post in that house that I furnished with my hard-earned money, and posts it on social media, my next move will be brutal on this so-called social media towards both of you.”

Responding to the claim, Adeoti noted in a post on his Instagram page that his first wife’s claims were false.

He wrote, “I have read many things that have been written about me and my family. Many of which are fabricated lies and some directly from my first wife (which understandably is angry I married a second wife).”

“In as much as there is nothing bad in husband and wife building house together, in my case, we did not. I built the house by myself,” he added.

“It is not in my character to speak ill of people who were once friends, not to talk of my first wife (who is still my wife as we speak). I will not speak ill of her for the sake of good and bad times we shared and the good kids that God gave us.”

Space mission shows Earth’s water may be from asteroids: study

Ben Affleck reacts to backlash for comments about ex-wife