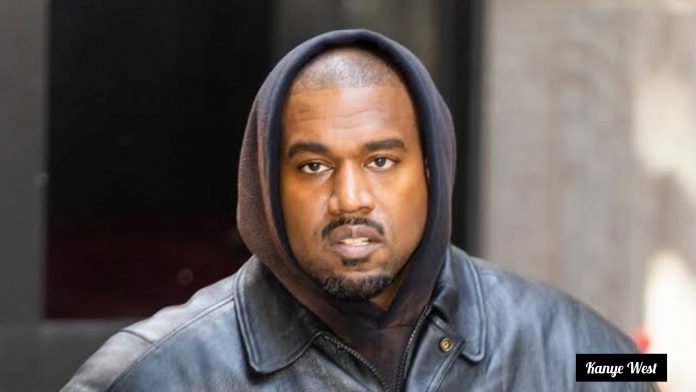 American rapper, Kanye West, legally known as Ye, continues to hit rock bottom following backlashes over anti-Semitic comments on his social media pages.
In a recent development, Ye had to abruptly shut down his school, Donda Academy, for the rest of the year.
According to reports, the school’s principal, Jason Angell, wrote to parents in an email that the school was closing at the founder’s “discretion”.
The mail read in part, “First, we would like to express our gratitude for the community of families and scholars that Donda Academy brought together. However, at the discretion of our founder, Donda Academy will close for the remainder of the 2022-2023 school year effective immediately, Thursday. October 27, there is no school tomorrow.
“Our leadership team will be working diligently to assist all families during this transition, ensuring that every scholar has what they need to succeed in their next community in a prompt and gracious manner.”
The principal however stated in the mail that the school intends “to begin afresh in September of 2023”
Meanwhile, Kanye himself also shared the news via his Instagram page in a since-deleted Instagram post saying, “Here’s the clout you’re looking for. My school is being shut down.”
Donda Academy which was named after West’s late mother, is an unconventional Christian school located at a well guarded location in Carlifonia.
According to the school’s website, Donda’s curriculum includes full school worship, core classes of language arts, math, and science. Enrichment courses such as world languages, visual arts, film, choir, sports are also taught in the school.
Unfortunately, West has lost several deals following his comments against Jewish people. Brands like Adidas, Balenciaga, GAP, have all withdrawn their business deals with the rapper.

“The wrong ones shouldn’t stop you from giving love a chance”-Actress...