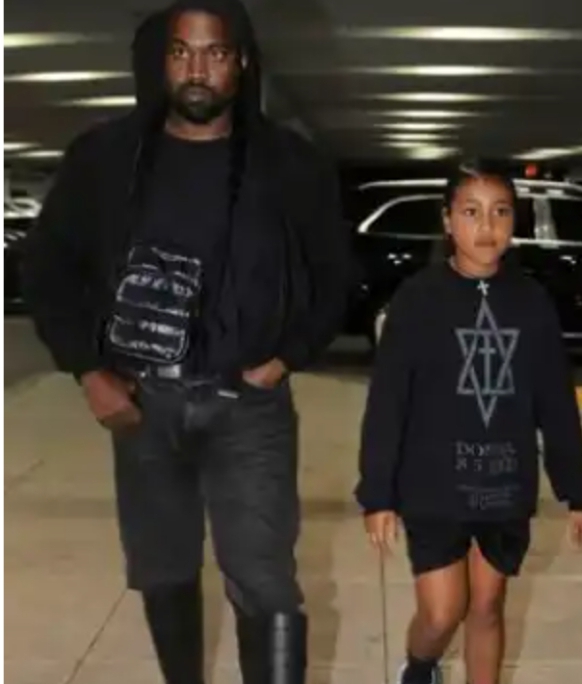 Kanye West was on dad duty on Tuesday, Nov. 28, after his divorce with Kim Kardashiann was finalised.

The rapper, 45, was seen picking up his eldest child North West, 9, after she finished her basketball training.

Their time together came after Kanye and Kim’s settlement revealed the pair would have “equal access” to their children. They also share Saint, 6, Chicago, 4, and Psalm, 3, following their seven-year marriage.

Despite the wording, reports suggest Kim will likely look after them for “80% of the time”.