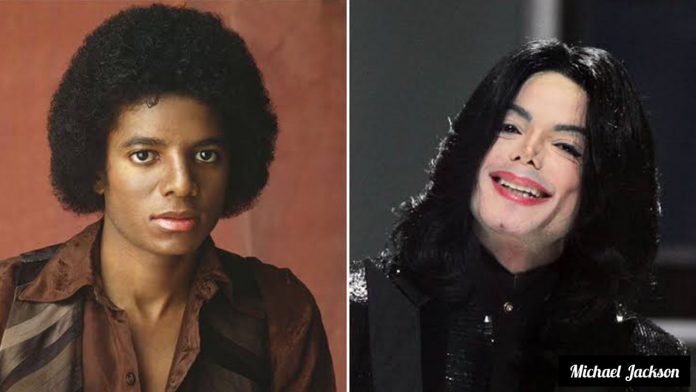 Michael Jackson’s estate has filed legal documents to recover $1 million in property that was allegedly stolen from the singer’s home after he died in 2009.

According to reports, the estate of the late ‘King of pop’ claimed the property is being wrongfully possessed by 55-year-old Jeffre Phillips, who was previously engaged to Michael’s sister La Toya Jackson, 66.

The estate has alleged in court papers that Phillips used the sadness and chaos around the singer’s 2009 death to take private and personal property from Jackson’s home on Carolwood Drive in the upscale Holmby Hills area of Los Angeles.

Michael Jackson estate recently prevented a potential sale of the items and was seeking the allegedly stolen property with an estimated value of $1 million.

The estate claims the items allegedly taken include: hard drives, laptops, and iPods as well as CDs and DVDs believed to contain non-public performances and unreleased concert footage.

Meanwhile, they also claimed that Phillips took Jackson’s handwritten notes with bits of song lyrics, personal computers, cassette tapes, a photo album with Jackson on the cover, a black bag with a skull on it, framed awards, and a Michael Jackson doll.

The estate also added that they know where the items are and have asked a judge to help retrieve them.

Phillips has denied any wrongdoing.

It would be recalled that, Jackson died at age 50 on June 25, 2009, from an overdose of the anesthetic propofol administered by his personal physician Conrad Murray, who was convicted in 2011 of involuntary manslaughter.