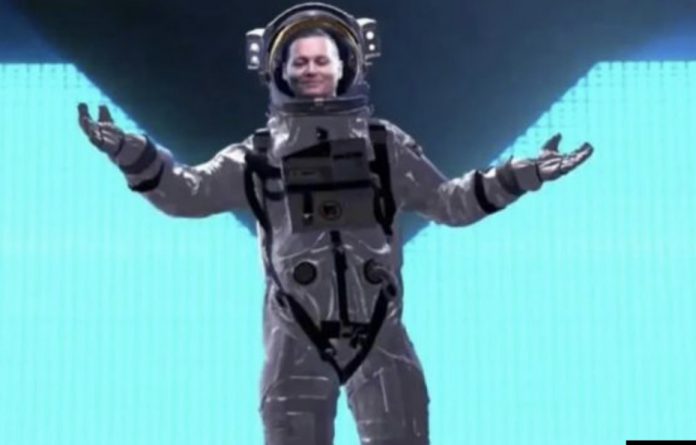 American actor, Johnny Depp has made his first return to U.S TV in four years as he briefly appeared at the 2022 MTV Video Music Awards.
Depp who made an appearance as the VMA’s infamous ‘Moonman’, or ‘Moonperson’ showed his face atop the Moonman suit kicking off the show remotely.
Meanwhile, the actor did not attend the show in person but made his appearance as the ‘Moonman’.
However, he joked that he is now available for any sort of work, then brought his cameo to a spectacular end.
The moment was a huge milestone for Depp as it served as his return to U.S television following his court trial with his estranged wife, Amber Heard
Things are looking up for the Pirates Star, who has landed other deals as he makes his return to Hollywood after winning his defamation trial.

Jaruma pleads with Nigerians to take custody of two of late...