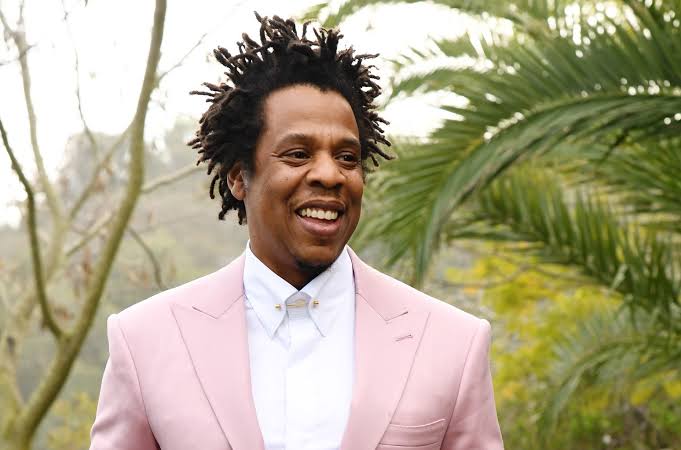 US based rapper, Jay-Z is currently on the move to sue a photographer for selling out his pictures of him without consent.

According to information, the rapper got Jonathan Mannion in the ’90s and he took “lot of photographs” of the Jay-Z, including the image of him in a suit and hat with a cigarette that got featured on the cover of his 1996 big album ‘Reasonable Doubt’.

Jay-z has now taken legal step to sue the photographer because was paid for work done and Jay-z never for once gave Mannion go ahead to sell any of the images.

The documents added: “Nor did Jay-Z authorize Mannion to use his name, likeness, identity, or persona for any purpose… Mannion has no legal right to [sell the images]”

According to the lawsuit, the rapper asked Mannion to stop the sell of his but he refuse and also asked Jay-Z to pay for him to stop the sale.

The lawsuit says: “Mannion has now demanded that Jay-Z pay him tens of millions of dollars to put an end to Mannion’s use of Jay-Z’s likeness.”

The photographer prominently displays a photograph of Jay-Z on his website and also sells ‘Fame Wall’ T-shirts, which display Jay-Z’s name… above other well-known artists that Mannion has photographed.”

‘Your father did not train you to be disrespectful’ – Samklef...

Why I hide my children faces on social media posts –...