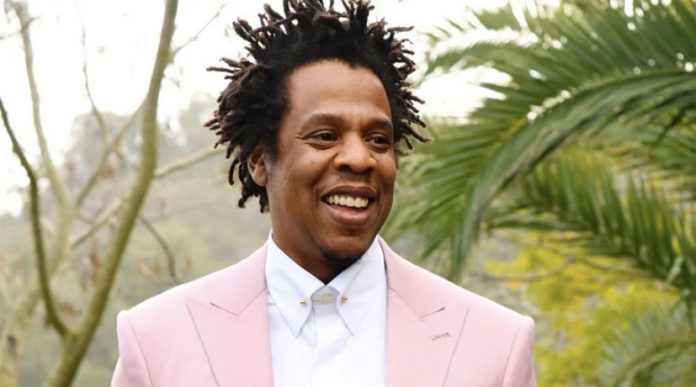 American rapper and business mogul, Jay-Z has left Instagram after joining the social media platform for a day and amassed over 1.5 million followers.

The multiple award-winning superstar joined Instagram on Wednesday, November 3, 2021, followed only his wife, Beyonce on the platform, then shared a photo from Netflix’s The Harder They Fall film, which he co-produced.

He also uploaded an Instagram Story featuring a premiere countdown clock for the film. However, by the next day, he deleted the account.

Jay-Z created the film, The Harder They Fall in collaboration with producer and director Jeymes Samuel, and producers Lawrence Bender, G. Mac Brown and James Lassiter.

“I don’t get offended when someone calls me ugly. It’s a compliment” — Actor, Charles Ndawurum reveals.

“It wasn’t an easy journey” – Actress Eniola Badmus opens up...

I don’t respect those who publicise helping others – Shan George