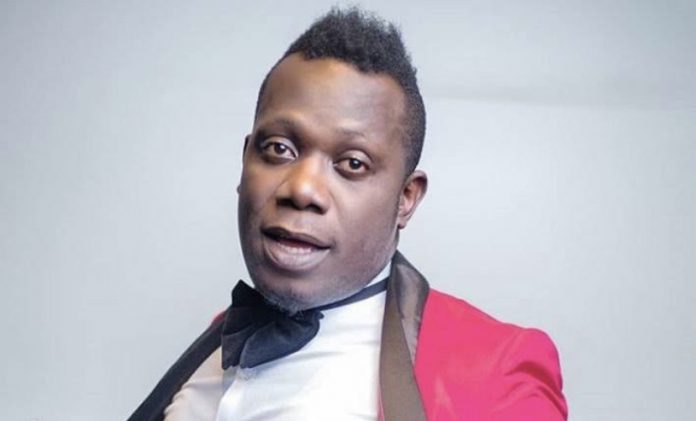 Ude in a tweet on his Twitter page alleged that Duncan Mighty failed to perform at a show after he was paid N3 million and N630.000.00 for flight tickets.

He said the self-acclaimed Port Harcourt First Son lied he was involved in an accident and was notorious for collecting money from show promoters and not showing up.

Recall that on January 2nd, the River State-born claimed he was involved in an accident while travelling to Uyo, Akwa Ibom State.

He had claimed the vehicle drove straight into the river after a failed brake.

But, Ude urged the Singer to return his money and avoid his trouble.

He wrote, “I paid Duncan Mighty N3million for Nkporo Youths Unity Concert that held December 30, 2021, and an additional N630k for flight tickets. He didn’t show up for the concert. Next, I heard was a picture of him wrapped in bandages claiming an accident while holding his cell phone.

“Duncan Mighty has become notorious for collecting money from show promoters and not showing up. He did that with a show in Uromi, Uyo and other places.

“That a product or service is expensive does not equate quality”...