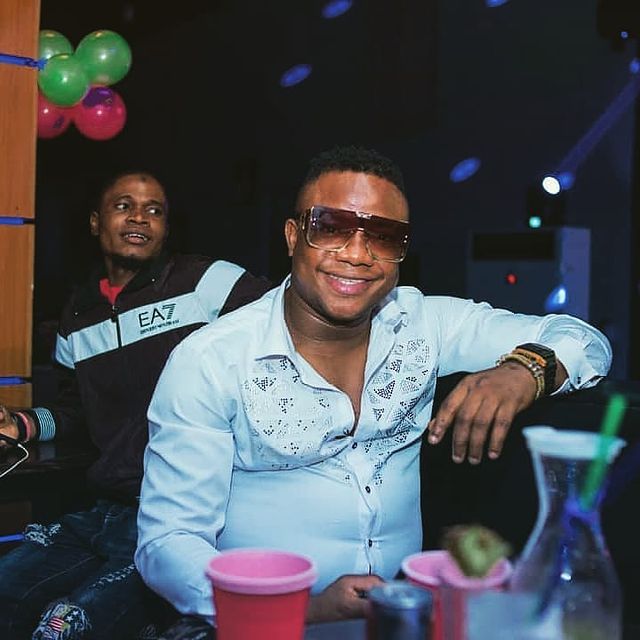 In an interview with Saturday Beats, he reportedly said, “I used to shoot skits myself but to be a stand-up comedian, it is tougher because one has to be creative and it is one alone. If one does not have it (talent), then one does not have it. As a skit maker, it is tough also but if one has the acting talent or spirit, one can just incorporate humor into it.

“2021 was a wonderful and tough year due to the COVID-19 pandemic. However, I still hosted one or two shows. The year was also filled with ups and downs. It was more challenging than fulfilling. I introduced a new show which was used to spread the gospel of humor everywhere.”

He went further to say, “It is a normal thing, just like in football. The fact that I am close to the likes of Koffi and Owen Gee does not mean there is any cabal in the industry. It is normal for one to be close to some colleagues. Also, one has to pray for grace. Grace is what distinguishes everybody.

“Just pray for things to work for you. I have performed on many big platforms, including AY Live, Basket Mouth’s shows and even Bunmi Davies’ events. That does not mean I am in their clique or circle. If one is distinct and pray for grace, one would go far. For instance, Kenny Blaq is not in any clique but he is everywhere.

“The most important ones are prayer and hard work. We keep putting in the work from time to time. The only constant thing is change. As things evolve, one should do that too. As long as one knows one’s strength, one would know when to key in and when to pull out. For over 20 years, I have been a stand-up comedian and it has been awesome”.

Mkhwebane inquiry: Future public protectors will worry about being impeached –...

Kalu Ikeagwu tells court to dissolve 6 years of marriage with...

Mixed reactions as actress Annie Idibia gets mocked over her unending...