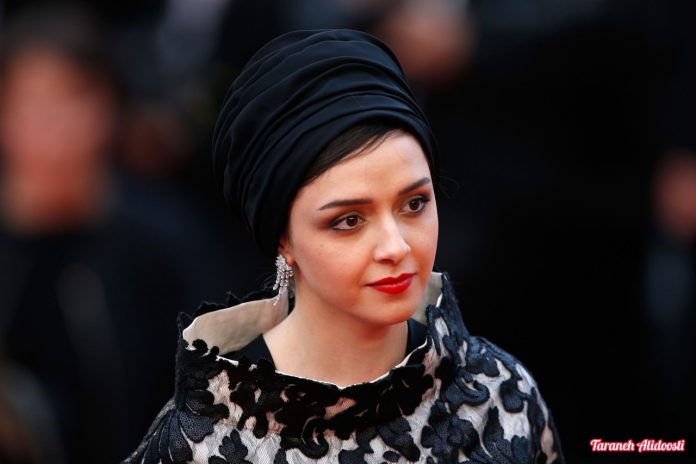 Iranian authorities have arrested prominent actress, Taraneh Alidoosti after her criticism of the death penalty in her country.

The actress, who starred in the Oscar-winning film “The Salesman,” had made a post expressing solidarity with an executed protester. Pro-government media said she was accused of “spreading false information.”

According to reports, Alidoosti was detained a week after she made a post on Instagram expressing solidarity with a man executed for alleged involvement in unrest.

”His name was Mohsen Shekari. Every international organization who is watching this bloodshed and not taking action is a disgrace to humanity,” she said in her Instagram post.

According to ISNA, Alidoosti was arrested because she did not provide “any documents in line with her claims.”

The pro-government news agency Tasnim reported that she was detained for “spreading false information and supporting counter-revolutionary circles.”