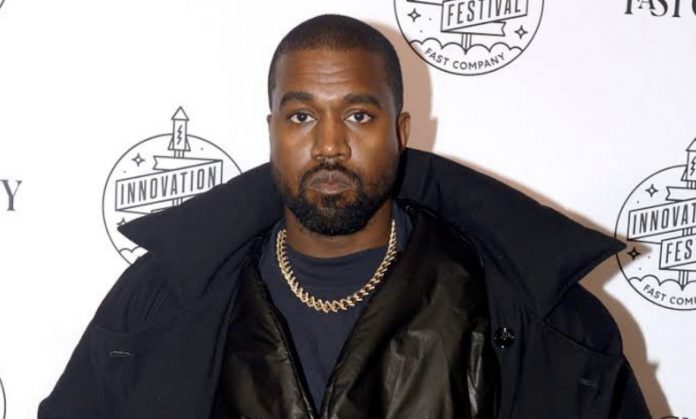 American Rapper, Kanye West has been banned from two social media platforms in the space of a few days due to despicable attacks on Jews.
Kanye was banned from Instagram after he posted screenshots revealing messages sent to Diddy in which he accused the billionaire mogul of “being controlled by Jewish people” trying to silence his ‘White Lives Matter’ message.
After Instagram banned him, he jumped on Twitter where he wrote: “‘I’m a bit sleepy tonight but when I wake up I’m going death con 3 On JEWISH PEOPLE.”
However, A Twitter spokesperson told Newsmen that Ye’s account has also been locked due to the said violation.

Governor Sanwo-Olu reacts to killing of young man in Ajah

Actress Nkechi Blessing is spotted with Young Lover, after claims of...

I can never advise someone in a relationship again – Nigerian...