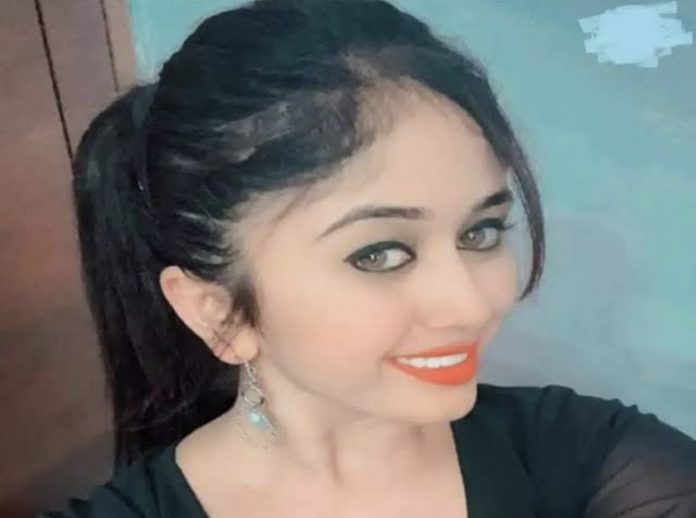 Indian actress, Chethana Raj, has died after going through fat removal surgery. She was hospitalised in a private plastic surgery hospital in Bengaluru, Karnataka, on Monday, after her visit to the health facility was to undergo a “fat-free” surgery to maintain her “skinny” appearance.

The procedure was, however, said to have developed complications as fluid began to accumulate in her lungs.

This resulted in her being unable to breathe well and eventually led to a cardiac arrest that claimed her life.

It was reported that the 21-year-old did not notify her parents before going through the treatment and that the approval form to carry out the surgery was filled out by her friend.

While reacting to her death, her dad,  Govinda Ran explained he only found out after the surgery had started. He also claimed there were no proper facilities in the ICU.

“My daughter died due to the negligence of the hospital. The doctors have conducted surgery without parental consent and without proper equipment,’ Govinda was quoted to have said.

“My daughter was hale and hearty. She was absolutely fine. She had gone to the hospital with her friends. Someone has suggested to her that she had more fat in the waist and without consulting any family member she had come for the surgery.

“I will initiate legal action against hospital authorities.”

Over 100 vultures killed in suspected poisoning in Kruger Park

Mr. Ibu to daughter: I am excited your look is not...