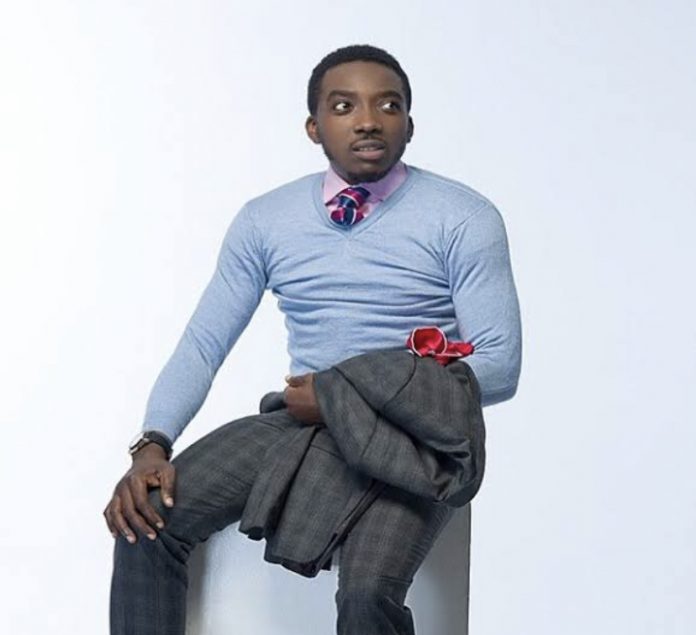 Popular comedian, Bovi Ugboma, has disclosed that he has been prohibited from entering the United States.

He revealed this on Tuesday while reacting to questions from his fans via Instagram.

During the question and answer session, one of his fans ask him to visit and perform in Massachusetts, that was when he disclosed he was banned from the US after he quarreled with a visa-issuing officer and got banned.

He said illluck was why he was banned. “Ill-luck. Met a charity-likevisa-issuing officer. Egos clashed. I was labeled,” he said.

When inquired if he planned to vacate the nation, he replied, “I am a citizen of the world. Except for Yankee where I’m banned.”

Olamide reveals why he works with upcoming acts