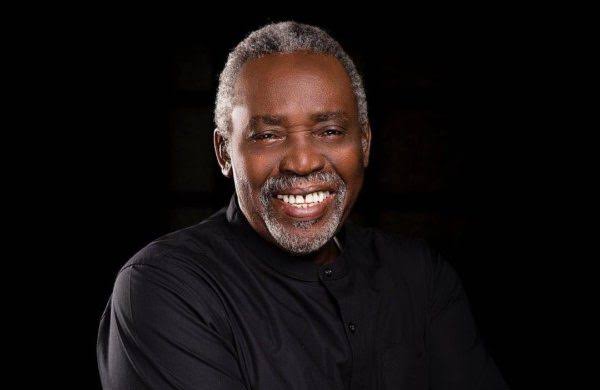 Silva indicated in an exclusive interview that Mr Jacobs is alive and enjoying a nice meal as at the time he was reported dead.

She was quoted by Punch as saying “Don’t mind them, they’re just talking rubbish; don’t disturb your head. He is in the living room right now about to have Eba and Ogbono soup. Let them keep deceiving themselves. He is hale and hearty”

The 79-year-old Jacobs, who has shown in many Nollywood movies were recently at a Lancelot Imasuen movie set in Lagos.

Why I hide my children faces on social media posts –...