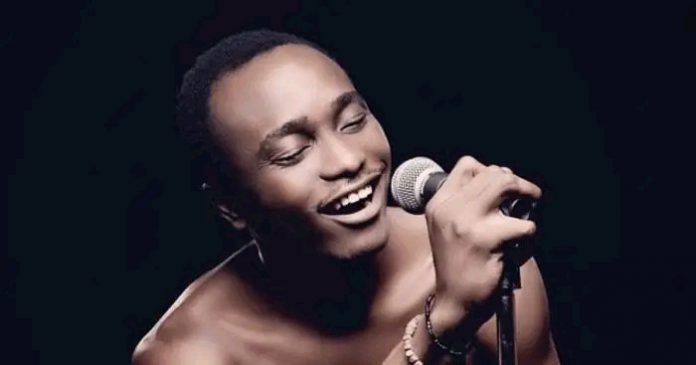 Singer Brymo has said he never insulted Igbo in a recent viral tweet on the 2023 polls.

Brymo has some days ago tweeted “Fuck ndi Igbo, to hell with it,” which he later deleted.

Read More: Brymo under fire over remark on Igbo presidency

This generated a lot of angry reactions from Netizens and his colleagues alike.

Following this, over 8,000 petitions were made to strip him of the 8th All Africa Music Awards (AFRIMA)

He wrote: “It is very important you understand that this entire fracas began with me seeing in the media that Chimamanda Adichie refused some national honours and had picked up some traditional title in the East at home.