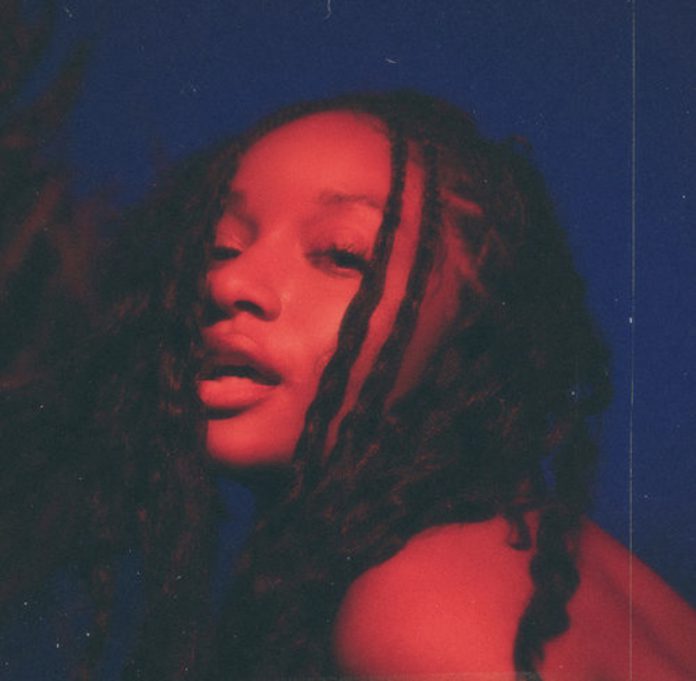 Mavin Records act, Ayra Starr has said that she wrote some of the songs in her upcoming debut album while in a hospital hallway.

As excitement builds towards the album release date, Ayra Starr reveals she wrote some of the songs in 2019 – in the hospital, at a time her father was in a coma.

“Some of the songs on my album I wrote in a hospital hallway while my dad was in a coma 2019, music is my life and it is therapy for me and I hope my music helps you the way it helped me,”

“I would listen to Nicki Minaj on my way to school, and I’d feel like the second Nicki Minaj,” Ayra Starr notes in a past interview quoted by Wikipedia.

Ayra Starr recently released the first single off the 19 & Dangerous album which she has titled ‘Bloody Samaritan’. The single produced by London sees the singer talk about the importance of doing away and avoiding negative energy.

Crisis erupts Labour Party as Doyin Okupe, 11 others expelled over...

Hushpuppi appeals for lighter sentence after emerging one of the best...