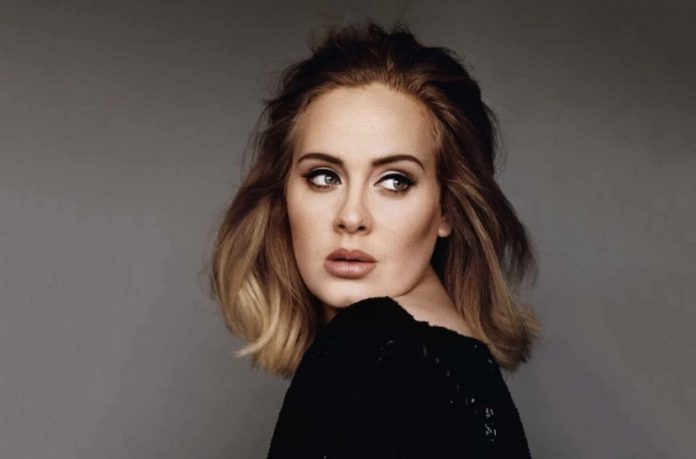 Adele, the “Hello” singer disclosed that she was weak when writing for her new album began.

She said this in an interview with British Vogue for its November issue published recently.

Known for her deeply emotional, tear-jerking songs, Adele, who parted ways with her ex-husband, Simon Koneki in 2019, revealed that some songs in the new album will explore her past relationship.

During the process of making the new album, she revealed that her son, Angelo, had many concerns about the divorce which she could not provide explanations to. Instead, she said, she concluded to record songs to help her explain things to him.

“He has so many simple questions for me that I can’t answer because I don’t know the answer. Like ‘Why can’t we still live together?’ And ‘Why don’t you love my dad anymore?’”

Comparing her former album with the present, the mother-of-one said that the new album encompassed her realising that she was the crisis.

“Cause all the other albums are like, ‘You did this! You did that! Why can’t you arrive for me?’ Then I was like: Oh, I’m the running theme, actually. Maybe it’s me!” she added.

When asked if she would interpret the new work as a divorce album, she said, “It was more of me divorcing myself. It’s sensitive for me, this record, just in how much I love it.”

In preparation for the album release, the multiple Grammy winner has winked at a new single titled, Easy On Me, which is slated for release on October 15.