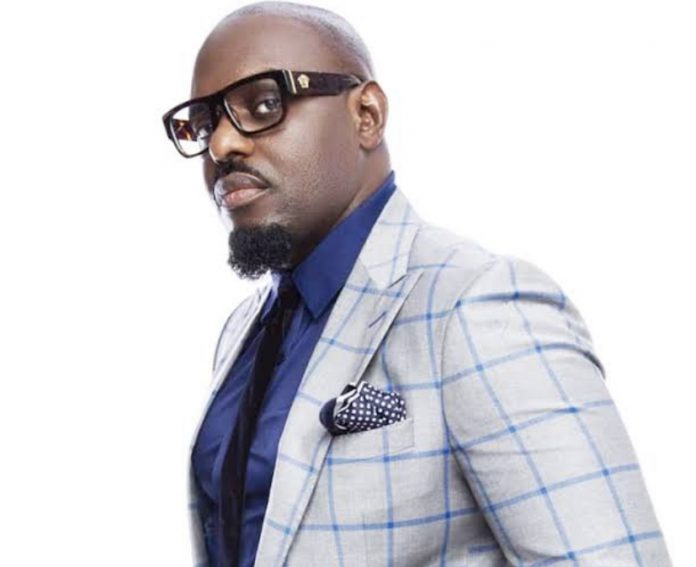 Nollywood star, Jim Iyke, has revealed that he paid fellow actor Uche Maduagwu to get beaten in a video that went viral last year.

Iyke had in August 2021 beat Maduagwu up for questioning his source of wealth. The video went viral at that time.

In an interview with Chude Jideonwo published on Wednesday, Iyke noted that the beating was orchestrated and that he paid Maduagwu after they reached an agreement.

He said, “I called the man, we had an understanding, I paid very well for it, rolled out the script, called Moses in, we shot it and we’re about to release the ending of it. I’m not stupid. I will never make that kind of mistake.”

Iyke added that it was his strategy to promote his movie, Bad Comments.

“We buried over N20m in the production of that film and people were still viewing it with a certain degree of cynicism. Immediately there was a scandal, it caught fire,” the actor revealed.

He further noted that he was discouraged about pulling the stunt but went on with it because he understood what the people wanted.