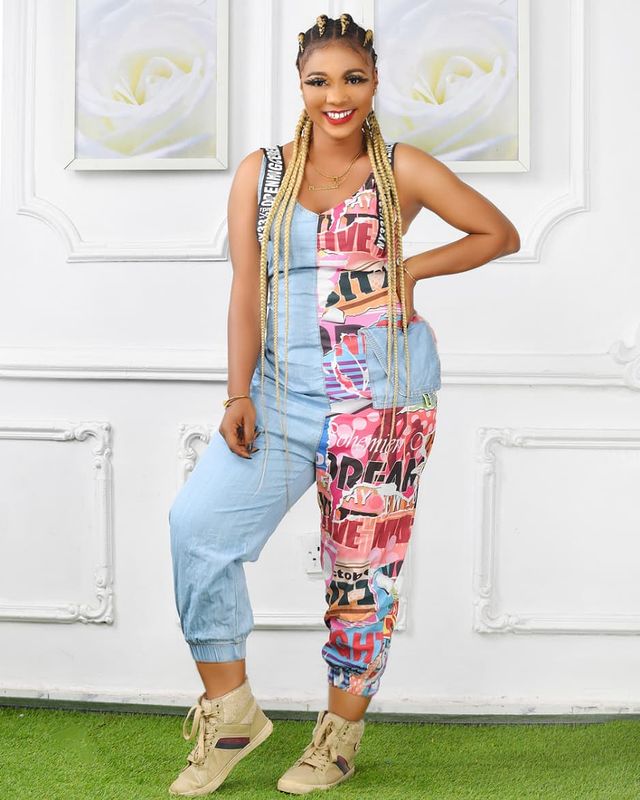 Ayinke, a daughter to the recently deceased juju musician, Dayo Kujore, has revealed that she had dreamt about her father’s death a month before he died, in an interview with Saturday Beats.

She said, “I saw the death coming. I actually dreamt about it a month before he died. I wept in the dream and I prayed for it to be reversed. I never knew that it would certainly come to pass.”

“I was always around my father. We were so close. My father was actually a loving and accommodating man, and a disciplinarian. Watching him die in the hospital induced mixed feelings in me. I was happy that I was on ground when he breathed his last. However, losing one’s parent is never pleasant, irrespective of how old they are. I never thought my father would die so soon. We shared many things. He had plans for himself and the entire family for 2022. As I speak with you, it still feels like a dream. It feels to me like he is having a deep sleep and would soon wake up. I have indeed lost a good friend and gist mate”, she expressed how happy she was to witness his last moments.

She also spoke about their relationship.
She said, “My relationship with my dad was so cool and very cordial. He confided so much in me. Seeing me becoming more successful in the entertainment industry was another thing that gave him joy. I saw him as a friend; not a father.

“I would miss many things about him, including the attention and affection he always showered on me.”

She added, “Being an entertainer, we are planning to give him a befitting ‘celebration of life’ at a date that would be announced later. We plan to bury him in Robiyan town, Ifo Local Government Area of Ogun State between January 27 and 28.

“Meanwhile, I want to seize this opportunity to register my anger at the government. They don’t value talents. Since my father’s death, we have not received condolence letters from either the Federal Government or his state government— Ogun State. My father’s music promoted the rich cultures of Nigeria and Ogun State in particular to the entire world.”

My parents are super proud that I’m a transgender – Crossdresser,...