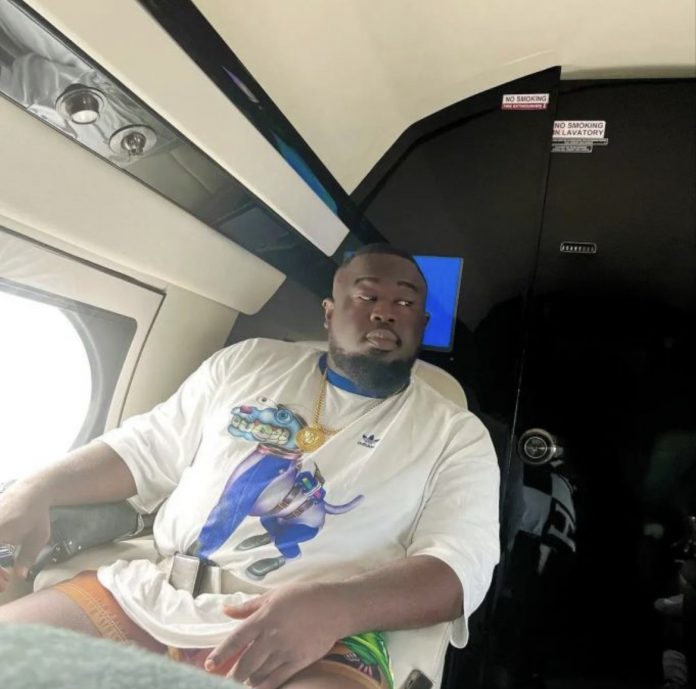 Popular talent Manager and Music executive, Soso Soberekon has revealed that he regrets not signing popular singers, Teni Makanaki and Patoranking, when he had the chance to.
Soberekon made this revelation during an interactive session with his followers on Instagram when a follower asked for his greatest regret in life.
“What is your greatest regret or decision you didn’t take?” he asked.
In response, the record label owner revealed that he regrets not signing Teni and Patoranking when the opportunity arose.
According to him, Patoranking went the extra mile to get his attention when he was a struggling artiste but he flouted the opportunity and signed another artiste who isn’t doing so well now.
He wrote, “Why I didn’t sign Patoranking & Teni when I had the chance to, especially Patoranking. He was taking Okada from Ikorodu/Ebute Meta to meet me several times with his demo CD. Begging me to sign him but I couldn’t sign him then, but later signed someone else that Patoranking is 100 times bigger than today.”
In response to another question, Soberokon disclosed that his greatest desire in life is to be married and have kids.
See below:

Spio-Garbrah appeals High Court ruling on his case against Wontumi

BBNaija Housemates, Tacha and Maria unfollow each other on Instagram