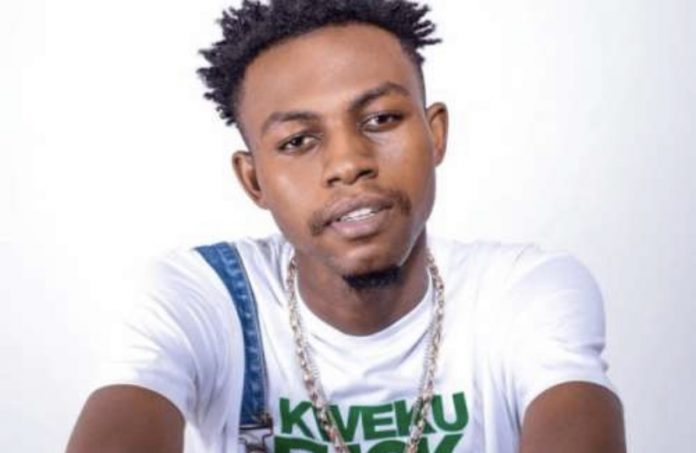 The “Money” hitmaker has had a blossoming career thus far and has featured on top performing singles and albums for various artistes having also produced some bangers which includes ‘No Sleeping’, ‘Attack’, among others.

The talented musician who has been riding on success with his soothing voice over recent years is appreciative of the support from all his fans as aims at staying at the top for a long while.

“I don’t feel underrated at all. I consider myself one of the finest vocalists in the music circles now and I am always focused on doing songs that will keep me at the top,” he told GNA Entertainment.

Talking about his new song titled “Happy Day” , Kweku Flick remains optimistic that it would help bring a new feeling of hope and happiness for music lovers as they look to fulfill their various set targets in life.

“People know me to be a trap artiste but music is dynamic, so with this tune I looked further to explore my versatility and hope to bring a feeling of hope to all music lovers,” he said.

BBNaija Season 7: Sheggz and Deji will cause fight among female...

Ayra Starr debut album to be out August 6