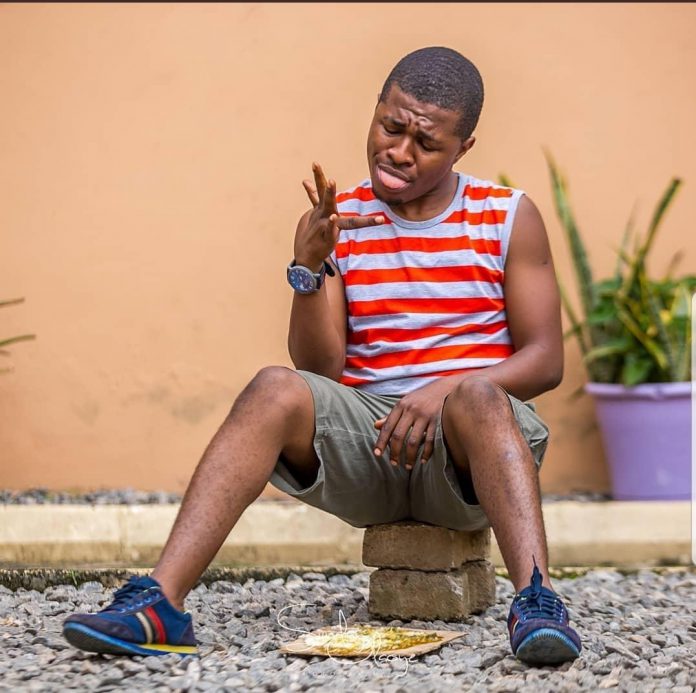 With more than 10 years with the popular TV show as one of its funny acts, Samuel Ajibola, who plays the comical role of Spiff has revealed that he would not be part of the show anymore.

While he didn’t state reasons for calling it quits with the show, Ajibola said he has had a great time being part of the family and would cherish every minute they all shared together on set.

Speaking about his future after leaving the show, the actor said he would not dwell on what next he would be doing for now, adding that he has plans lined up for him to keep entertaining his fans across the world through other means.

According to him, it is difficult to let go but “it is time to announce that I quit my role in the Johnsons. Thanks to everyone for the undying love and support as I couldn’t have asked for more.”

He however added that though he has more time in his hands, he doesn’t have much time on his side hence the need to move on.