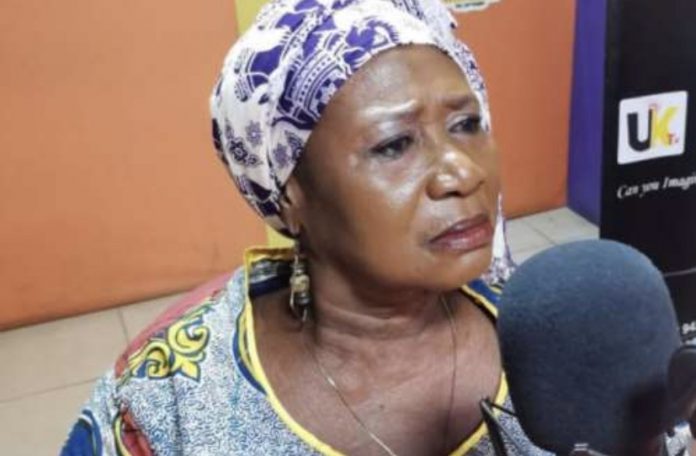 Popular Ghanaian actress, Mama Jane, has disclosed that she never earned any income above GHc900 from any movie producer during her early days.

She said this in an interview on one of the TV in the country, stating all she was paid was peanuts despite the achievement of the movies.

She said, “I have never received GH₵1,000. I swear unto God and everything I believe in. it has never happened. I ask, but they don’t give it to me. Everyone who knows me knows how well I act.”

Mama Jane who has close to 47years of experience in acting asserted that her hugest earned pay was GHc900.

She narrated that the money came from one movie producer named Erico from Koforidua who was the producer of the famous movie ‘Atta Watchman’.

She said, “We went to shoot another movie, Tsikata is Innocent. The film featured Fred Amugi, Ekow Smith, Emmanuel Armah, and others. He used six male stars, making me the only female star.

“So when we finished, I charged GHc800. And he said, Mama, you spent a week here. Whatever food we give you, that’s what you eat. You don’t get upset, even when we run behind schedule. So take this GHc100 as compensation. And that’s how I received GHc900. But as for a GHc1000, I have never been paid such an amount.”

Maralee Nichols reacts as Tristan Thompson confirms the Paternity of their...