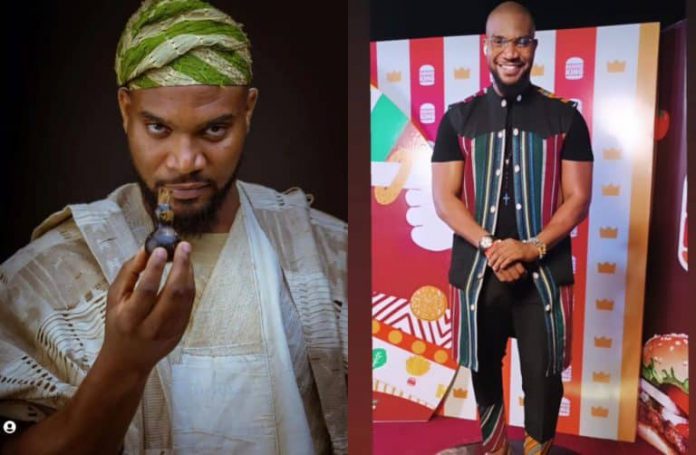 Popular Nollywood actor, Kunle Remi has spoken up on why it appears actresses are doing better than their male colleagues.

Appearing on the ‘Honest Bunch’ podcast, he mentioned that sometimes he drives to a movie location and his female colleagues will pull up in more expensive cars.

According to him, this is surprising because he knows how much he is paid for the movie and also has an idea of how much actresses are paid for the same movie.

The ‘Anikulapo’ star mentioned that actresses are fond of saying they have multiple streams of income when asked how they drive expensive cars.

The actor mentioned that this appearance can negatively affect actresses who are new to the industry as they would expect a lot and will end up being disappointed when they see that the industry is not how it looks.

“How come the girls seem to be doing better than the men? That is a very valid question.

“I get to set, I probably drive my normal moderate car then you see your co-actress pull up. Not just pull up o, PULL UP.

“You start looking at it like, I’m a leader right?

“I probably know the budget of the whole film we are doing.

“I know how much I was paid; I have an idea of how much you were paid.

“I’m sweating here and you pull up in a nice car.

“Ladies will tell you; ‘I’m selling hair. I’m doing this. I have multiple streams of income.

“Some people, they have it by mouth, we don’t know exactly what the conversation is.”

Kunle Remi continued: “Now, the next person coming after you; what are they expecting to get when they get to where you are.

“They expect, this girl is driving this kind of car, that means the industry is booming.

“They come into this thing, give their all, give their best and they are not seeing what you are saying they are doing,” Kunle Remi spills.

Ned Nwoko reacts to rumour claiming he married another wife