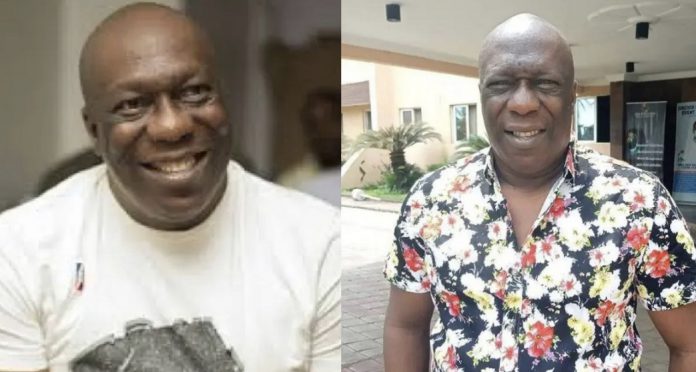 Veteran Nollywood actor, Charles Ndawurum has disclosed in a video flying around on the internet that he doesn’t get offended when someone calls him ugly.
The actor in a video he shared on his Instagram page, stated that he doesn’t consider being Slammed because of his looks as an insult.
According to him, when someone looks at him and tells him that he looks hideous, he doesn’t take it to heart but instead sees it as a compliment.
However, he added that he only takes offence when someone says he’s good-looking because the person is evidently deceiving him.

Why confrontation with Tiwa Savage was not “chaotic”, says Seyi Shay