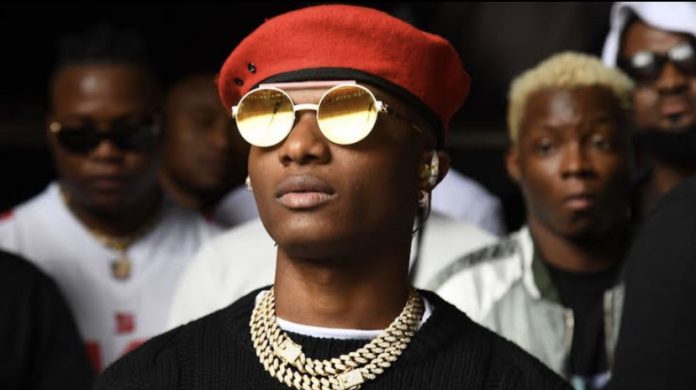 Popular Nigerian star, Ayo Balogun known as Wizkid has disclosed he does not believe in religion. Wizkid made this known in a post on his Snapchat handle on Wednesday.

The Essence crooner claimed that age does not represent one’s intelligence. Wizkid on the post said he knows grown people who are stupid.

“Don’t waste your life with temporary situations. Live life, Age isn’t a representation of how smart you are.

“I known plenty stupid grown people too. And I don’t believe in religion,” he said.

Reactions have however followed from social media users about the new personality of Wizkid he just unveiled. While some are admonishing he to change his thought, some are of the opinion he is right to his own believe and opinion.