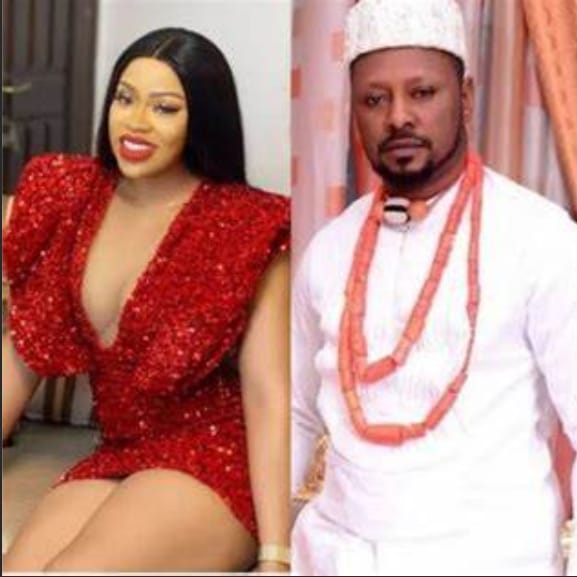 The actress was involved in the messy breakup between the activist and the movie star.

In a series of posts shared via her Instagram Stories on Tuesday, December 22, 2021, the actress dragged the activist.

She also claimed that some of her friends are sleeping with Kpokpogri who she described as an “ashawo man.”

“This December be dey go well sha until some people wan use foolish person claim uncle after dem don go knack Ashawo man. Beware of backstabbers and betrayers because of small money,” she added.

The movie star later revealed that she would be releasing a confessional video.

It would be recalled that the actress publicly confessed that she was used by the activist during his breakup saga with Dikeh.

According to the actress, Kpokpogri only wanted to use Dikeh’s influence to get famous.

She went on to corroborate Dikeh’s claims about the sex tapes and photos of several celebrities in Kpokpogri’s possession.

She also confirmed that Kpokpogri had the sex tapes of popular Instagram influencer, Janemena.

Night of drama at Bomas as Azimio, UDA agents clash over...