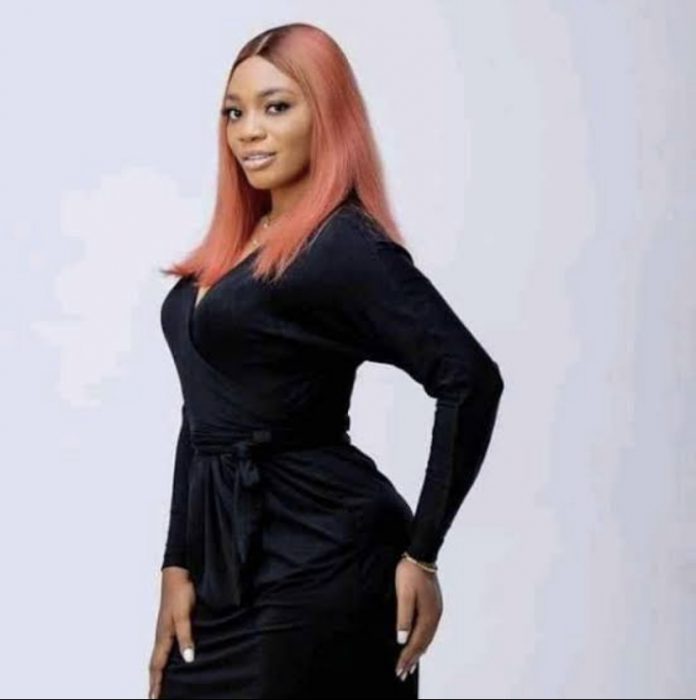 Beatrice, a reality TV celebrity has said she has a phobia of sex.

The model and fashion entrepreneur was a participant in the BBNaija ‘Shine Ya Eye’ season 6 edition where she was very much quiet and withdrawn during the greater part of her stay in the House.

She opened up while in the BBN house that her quietness was because of the trauma she faced in her broken marriage.

Beatrice, who describes herself as simple, playful, humble, and industrious, revealed she was in an abusive marriage where she was forced to run for her life.

In a new social media post,  Beatrice, a single mother of a five-year-old son said she’s shocked at the fact that she is still scared of sex at 28.

The graduate of Marketing from University of Port Harcourt posted: “Can’t believe at my age I’m still afraid of sex.”