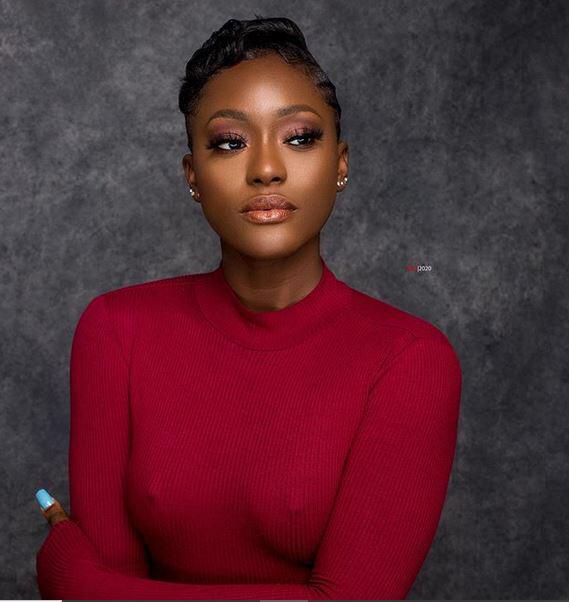 Popular actress and movie-maker, Linda Osifo has come a long way in the movie industry and wormed herself into the hearts of many movie lovers over the years with her acting skills and interpretation.

As an actress who has continued to push the creative envelope to the amusement of many appears not to be resting on her oars as she takes another bold step with the movie, Prevail, a gripping story of breakthrough and triumph over life’s woes.

Written by Saviour Kings Bob and produced by Darlington Abuda, “Prevail” is an intricate story of a good dead turned complicated when Dr. Lanre, a devoted Christian and the best surgeon in a private hospital in a city where crime is the order of the day, offers a bruised woman, Tracy Williams, who claims to be running from her temperamental husband a ride; unaware that she’s on a dangerous mission.

Speaking about her latest work that is already generating buzz on social media and other traditional platforms, Osifo said she always attracted about any character that attracts her t a story where she can be free to express her real self.

While she confirmed that the role was challenging, she maintained added that “I decided to play this particular role for two reasons: first of all, I’ve been wanting something more challenging and different from the usual roles I get and secondly, the storyline behind the character attracted me to this role.”