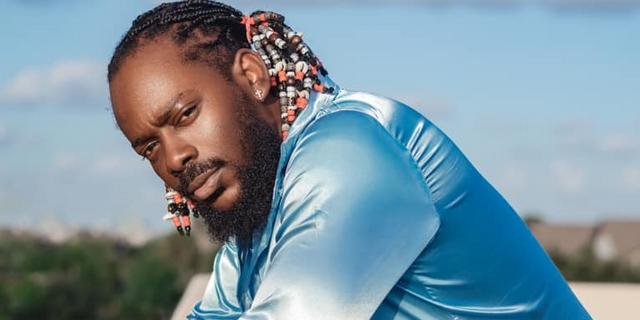 Adekunle Gold in a bombshell newsletter to fans on Friday wrote in detail how the disease, compounded with his parents’ dire financial status, negatively impacted his childhood.

He also narrated how he once suffered a painful crisis that made him plead to God to take his life.

“I was born with sickle cell disease. It was life and death, it was physical, mental, financial, you name it and I went through it all. It was tough, painful and frustrating. I lived with a sickness no one around me understood, I lived with restrictions all my childhood.

“I wasn’t able to join some of the most minor child play and liberating activities like going out in the rain. The times when I insisted and rebelled against my parents’ orders and went out in the rain, I would end up having a crisis.”

While his parents could not afford the constant bills, he appreciated his mother for always taking him to church for prayers.

The ‘Sade’ crooner also narrated one of his “most intense crisis” at the age of 20, which resulted in him praying to God for death, and later served as a turning point in his life.

“I begged God to take my life because I couldn’t understand what I did to deserve the pain my body and mind was under,” he said. “As usual, with sickle crisis after some days, the pain subsided and God asked me; ‘That end you begged me for, do you still want it?’ Of course, I said no, and that was when everything changed for me.

AG Baby revealed that while he still had the symptoms once in a while, the disease had taught him resilience, discipline, and built his character as a whole.

Encouraging fans with his story, the singer admonished those dealing with sickle cell disease to ensure it did not define them.

“Don’t allow it to limit your dreams or cap your potential. Spread your wings and dream big! Hope to see you soaring the big skies,” he concluded.